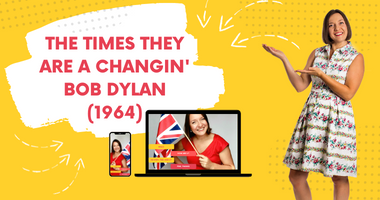 A kind of mantra in those days was ‘don’t trust anyone over 30’. This made the older generation sort of a quasi-enemy. They looked on the youth of the 60s as a bunch of pot-smoking, rock and roll or folk music; free- love, hippies. The people over 30 criticized this Peace-Love generation, and even did so in the Press; calling the Baby Boomers degenerates and losers.